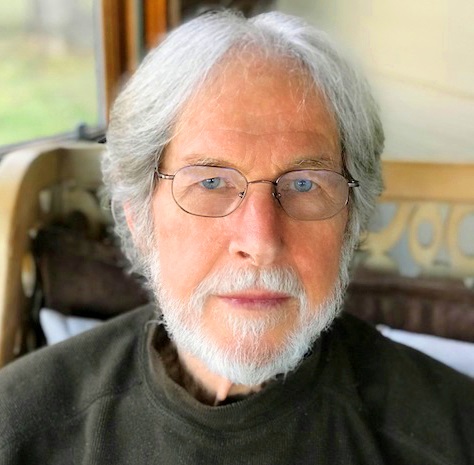 Ralph Buntyn is the Executive Vice President and Associate Editor of United Israel World Union. A historian and researcher, his many articles and essays have appeared in various media outlets including The Jerusalem Post, United Israel Bulletin and The Southern Shofar.

After a distinguished career with a Fortune 500 company, he retired as a Senior Vice-President of Marketing in 2003. As a member of the state business delegation he was responsible for developing joint economic trade opportunities between the State of Alabama and the State of Israel. He was instrumental in efforts leading to the passage of Alabama House of Representatives Resolution HJR 36 supporting the Embassy 3000 Campaign to encourage the nations of the world to recognize united Jerusalem as the eternal capital of the State of Israel and to move their embassies in Israel to Jerusalem.

He is a past member of the International Council for Jerusalem-based Root & Branch Association, where he served as International Co-Chairman on Torah, Economics and Business.

Ralph’s activities include home-scale permaculture and sustainable living, historical research, traveling and writing. He and his wife Rebecca live in Asheville, North Carolina.